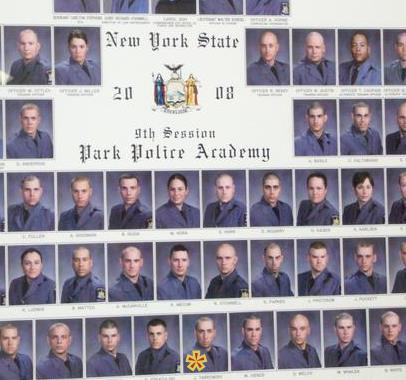 Joshua Tarkowski, a local Police Officer affectionately known by many as Officer BlueTooth has resigned from the Village of Alexandria Bay Police Department. He gave his two weeks notice at tonight's village board meeting.  His letter did mention his willingness to be considered for part-time employment on the A-Bay Police force.  Officer Tarkowski earned the nickname Officer Bluetooth because of the cellphone hands free device that he wore in his ear while on duty. 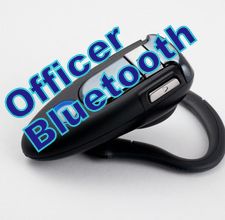 Tarkowski started his law enforcement career with the NYS Park Police when he was one of 36 graduates from the 6 month Park Police Training Academy completed in May 2008. The reason for his resignation is considered a personnel issue and would not be openly discussed at the board meeting.  Tarkowski, originally from Hammond NY made the safety of the village residents and business owners his priority.  Nothing but good luck to Officer Tarkowski in his future endeavors.
Posted by jim cummings at 9:16 PM