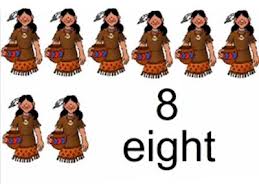 I have heard all sorts of names of people that want to be appointed to fill a vacancy on the Alexandria Town Board.  If it was up to me, I know who I would pick, but I am reluctant to say.....