Some in this community believe so strongly in their party, that they will fight for it, over throw it, and then call it their own. Yup those REPs are rock hard and so are their heads. There are a few like minded die hard DEMs too.   They do not get it..... the party and its candidates mean very little.... at this level.  I maintain that the party affiliations should be ignored and  each candidate should be evaluated on who they are..... 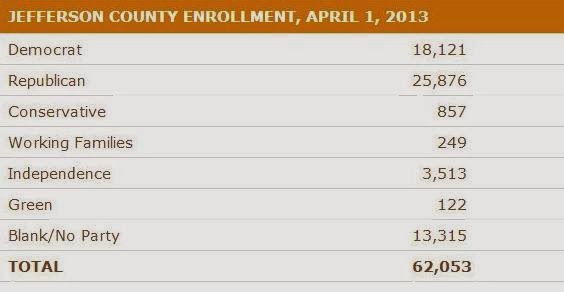 The real lesson to be learned is this.... how could a race be so close when Durand had the backing of both the Democrat and Republican parties?  While Davis rode on the  Working Families ticket, which according to the enrollment stats only has 249 party supporters out of 62,053 registered voters in Jefferson County?  Do all 249 WF party members live in the Town Of Alexandria? 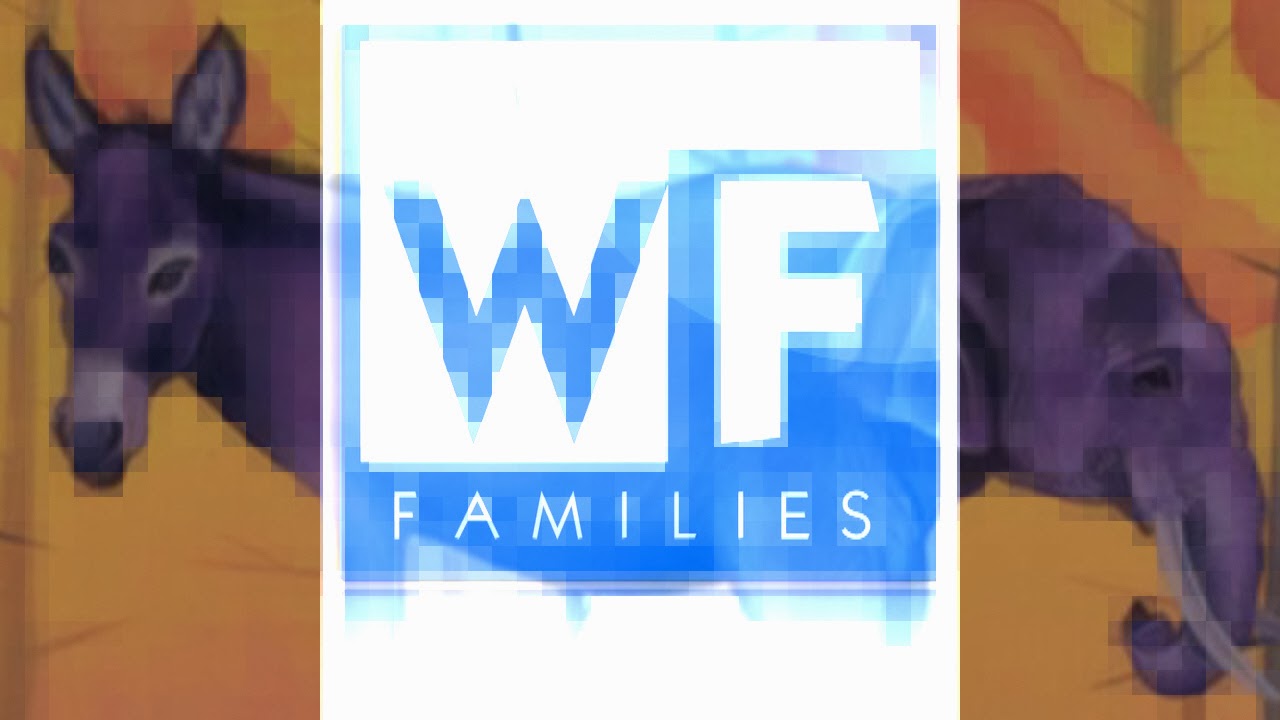 I think it is very interesting that half of the voter turn out would leave the comfort zone of their party and vote for a candidate who was endorsed by a minor party.  Probably time for some to reevaluate their campaign strategies.....  riding on the coat tails of the Democrat or Republican parties is not a safe bet.... unless you like nail biters.

Bloggers Note: The opinions expressed on this blog are purely my own.  I do not accept any compensations in the form of paid advertising or donations. However, on the rare occasions  that I am out, and you want to buy me a beer I will gladly accept said beer and return that kindness and buy you whatever you may be drinking at a later date.
Posted by jim cummings at 9:53 AM