Fighting Over The Vacancy 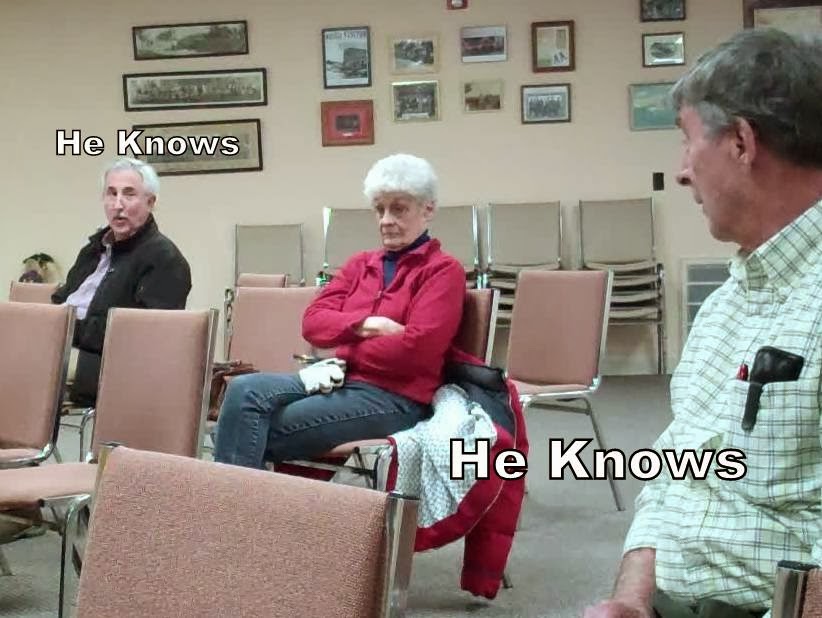 It is Déjà vu all over again. Last year, Councilman Durand resigned and the Republican Party argued that the vacancy should be filled based on a recommendation from the party committee.  They all knew how this
process worked back then, even the Town Democrat Party was in agreement with the Republican Party. The Dems never interfered with the Republican vacant seat.  Of course, when it was all said and done, more was said than done.  The seat remained vacant until the November 2013 election.


Currently the town has a similar situation with the resignation of Councilman Beaudin, but this time the vacated seat was held by a Democrat..... and all of a sudden the Republicans have amnesia.  The Democrats have submitted Tom Petrie's name for consideration for this vacancy.  Yet, the Republicans forgetting that they once knew how it was done are using every little dirty trick in the book.

Well..... Bully for the Republicans.  It should make you all wonder why they want their boy in that seat! Is it a political power struggle or a plan for personal financial gain?  That is all I am going to say about that..... Allow me to share a quote from the blog Town Truth........


The Town needs a Positive Attitude more than ever going into 2014.


In January  ~ when all of you are swore in to office ~ lets hope all of you stand up and declare to the Town's People ~ that you will Safeguard the interests of the people.


Let's Build the Town of Alexandria up! Not Tear it Down.

The good stuff starts at about 4 minutes